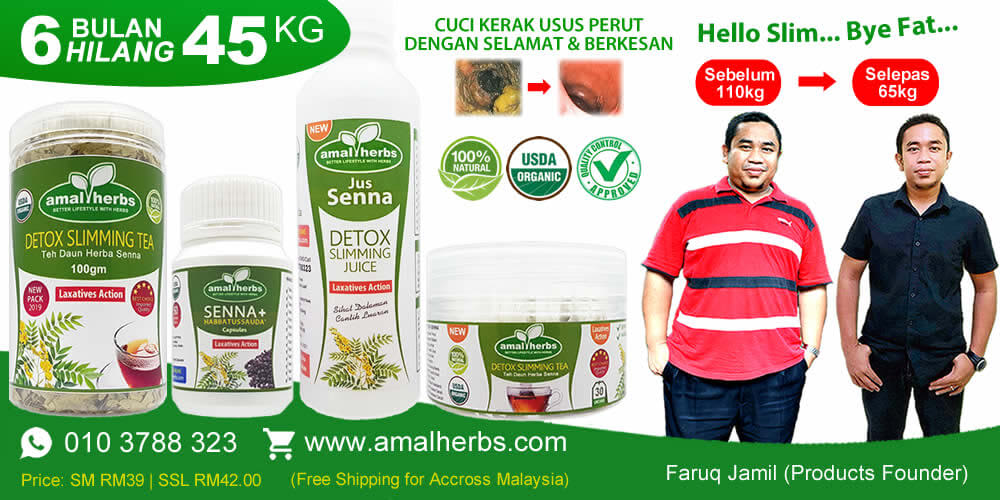 Every intake of any herb has side effects, but senna herb has more pros than cons.

Among the side effects of taking is that if your stomach has a problem you will experience diarrhea, this is a good effect because it is a process of washing and getting rid of toxins in the stomach. 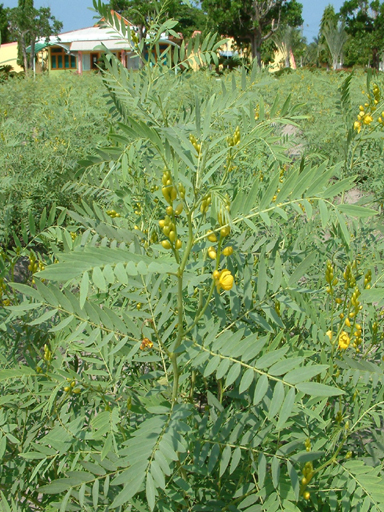 Senna Mecca or Chinese Teak leaf (scientific name: Cassia Angustifolia) is an herbal leaf that has high medicinal values for the Arab community since the 9th century. Sanna is used to cleanse the small and large intestinal system of dirt and fat, as well as to remove toxins in the stomach through the digestive system. The use of Sanna has been recorded in the books of Ayurvedic medicine and traditional Chinese medicine calls it "Fan Xie Yie". The World Health Organization (WHO) lists Sanna among the most important medicinal herbs that are highly effective and safe for the health system. 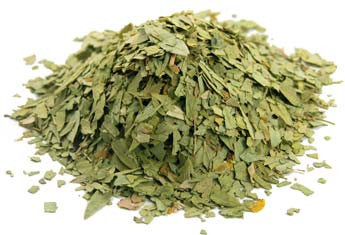 Senna, Cassia angustifolia, is known as the Egyptian Senna. A species from the Leguminaceae family, senna is a shrubby plant and has been used for centuries in the East and West as a laxative. The herb sanna was introduced by Arab doctors who served with the caliphate in Baghdad in the 9th century AD. This herb is the most important herb in Greek medicine, traditional Chinese medicine and traditional Indian medicine (Ayurvedic). North Africans and Southwest Asians use Sanna as a laxative to cleanse the intestines. In addition, Sanna leaves can be used as a paste to treat skin diseases, ringworm and even acne.

Sanna herbs are officially registered in the British Pharmacopoeia (an official book in the field of pharmacy containing the use and procedure/use of herbs) and the United States Pharmacopoeia. In addition, this herb is one of the herbs approved by the "Food and Drug Administration" of America as and is the most widely used herb in America, especially in "slimming drinks", "skinny drinks" and "drinks for detoxification". In Germany, the leaves and fruits of Senna are standard medicine, in the German Pharmacopoeia and accepted in Commission E monographs.

This herb is known as "Swarnapatri" in Sanskrit. Senna is used as one of the most effective and efficient touring herbs. This herb is also used as a blood cleanser, relieves constipation and treats skin diseases.

This herb is known as "Fan Xie Yie". Sanna is widely grown in Guandong, Guanxi and Yunnan. Used to treat constipation, reduce heat accumulation in the large intestine and improve digestion.

According to the hadith of the Prophet, there are three medicines in it that contain the cure for all diseases except death, namely Sanna and sannut (Shahih Al Jami 'Ash-Shaghir).

From Asmaa Binti Umais, Rasulullah said "with what do you use to relieve constipation?" Asmaa said: with shubrum. Rasullullah said (that is) hot and strong ", Asmaa then said: I also relieved him with Senna, Rasullullah said" if there is one thing (that) heals from death indeed it will be Senna. " Ibn Majah 3461; Shaykh Al-Albani graded it daeef. Two Arnaoots mention this hadith as corroborated by the following narration.]…

The Prophet said "You have Senna and Sanoot because indeed in both of them is a cure for every disease except Saam" He asked "O Messenger of Allah, What is Saam?" He said, “Death” [Ibn Maajah 3457; Shaykh Al-Albani saheeh]